“Yellowhammer Creative, The Locals series, was born out of necessity, but has been more successful than we could have imagined.” -YHC

When the pandemic struck, like everyone else, Yellowhammer Creative at Pepper Place was hit hard. Almost overnight they had to close their retail store and 90% of their projects were put on hold or were cancelled. Without an open store or projects to facilitate, Founders Brett and Brandon were forced to lay off a majority of their staff and were left with just a skeleton crew to figure out how to keep going. It was a truly a stressful and unprecedented time for them and many other small businesses alike.  Thankfully, Yellowhammer was lucky enough to receive some PPP funding that helped them get some footing to pivot. On a whim, the Yellowhammer team decided to start  designing shirts for some of their friends and clients in town to help them raise money, while simultaneously giving the team something to print. This quickly snowballed and soon they had a long list of local restaurants, stores, bars, music venues, landmarks, nonprofits and more eager to hop on board.
Each week for two months straight Yellowhammer produced 8-10 new designs for their local partners and released them via a 1-week pre-order. They would print the shirts that sold, ship them out, and then payout 50% of the profits to each partner. What came to be called “The Locals Series“ raised over $100,000 for their partners in 2020, which exceeded anything they could have imagined when it first started. This intitiative also kept YHC open for business and allowed them to continue being able to do what they love most: printing. Without the series, Yellowhammer would not have survived the pandemic, there’s no doubt about it. Since then, they’ve slowed the pace down a bit, but decided to keep pushing with the Locals Series for as long as possible. It’s shown itself to be a great tool for community engagement and fundraising for local partners. Birmingham also offers many great local businesses and partners to work with that they can’t seem to find an end.

In many ways the pandemic forced a rebirth of Yellowhammer Creative. It’s always a challenge to run a small, creative business and as such they recognized quickly that the only way to make it out of the pandemic was to just keep moving forward. They are certainly not the same company that started 2020 last year, that’s for sure, but we all think they are better for it.

BTS of The Locals Series: 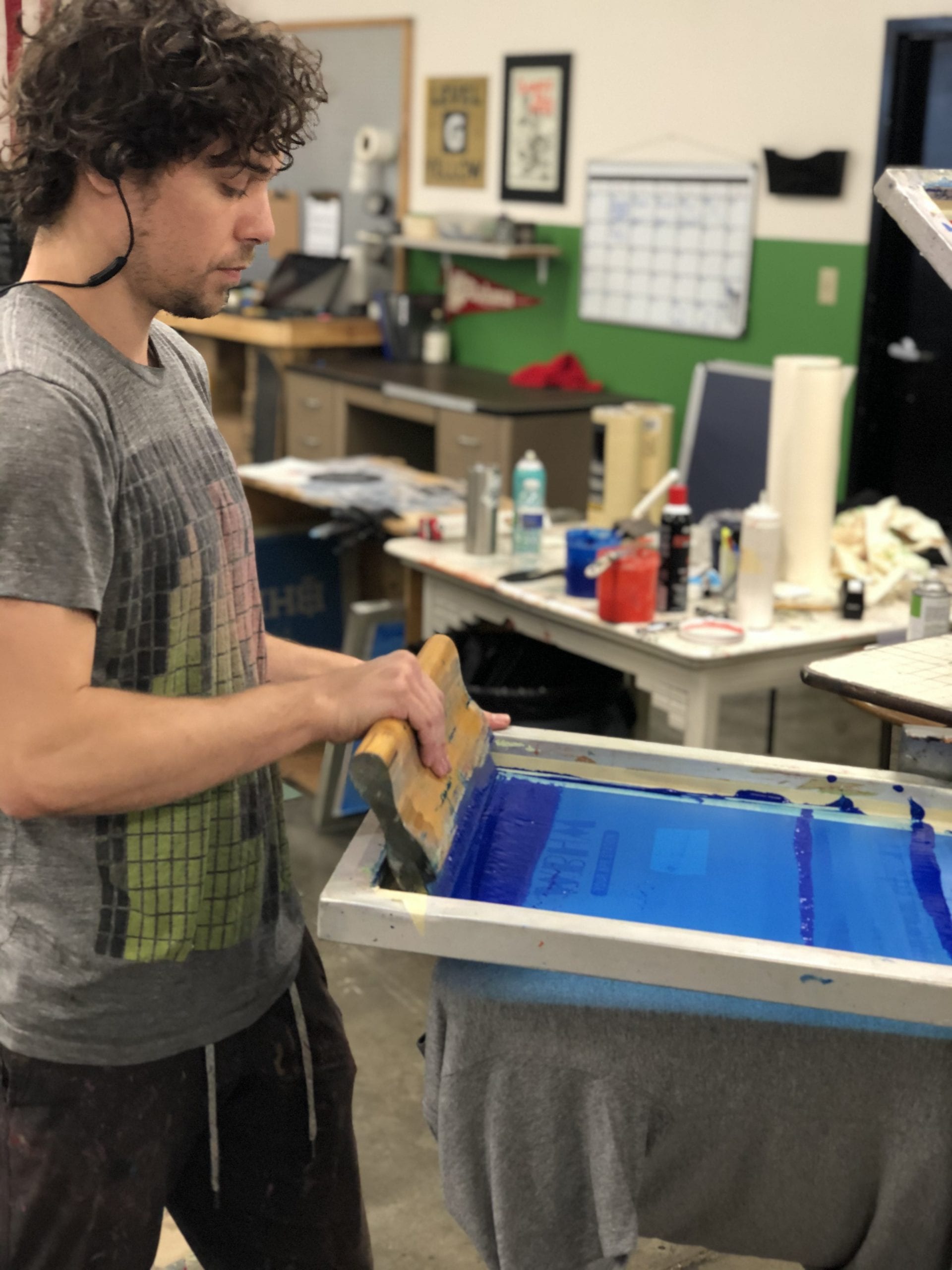 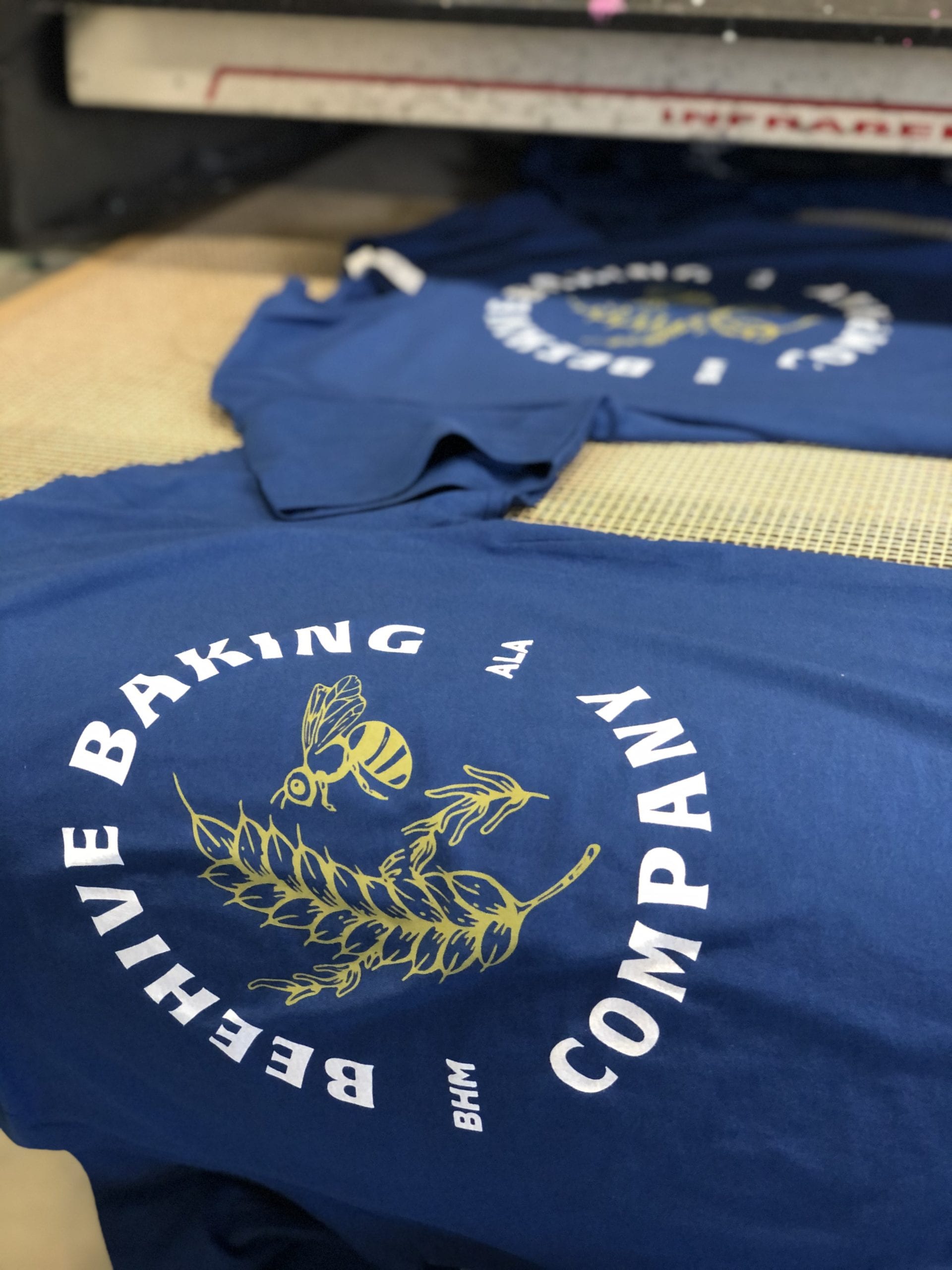 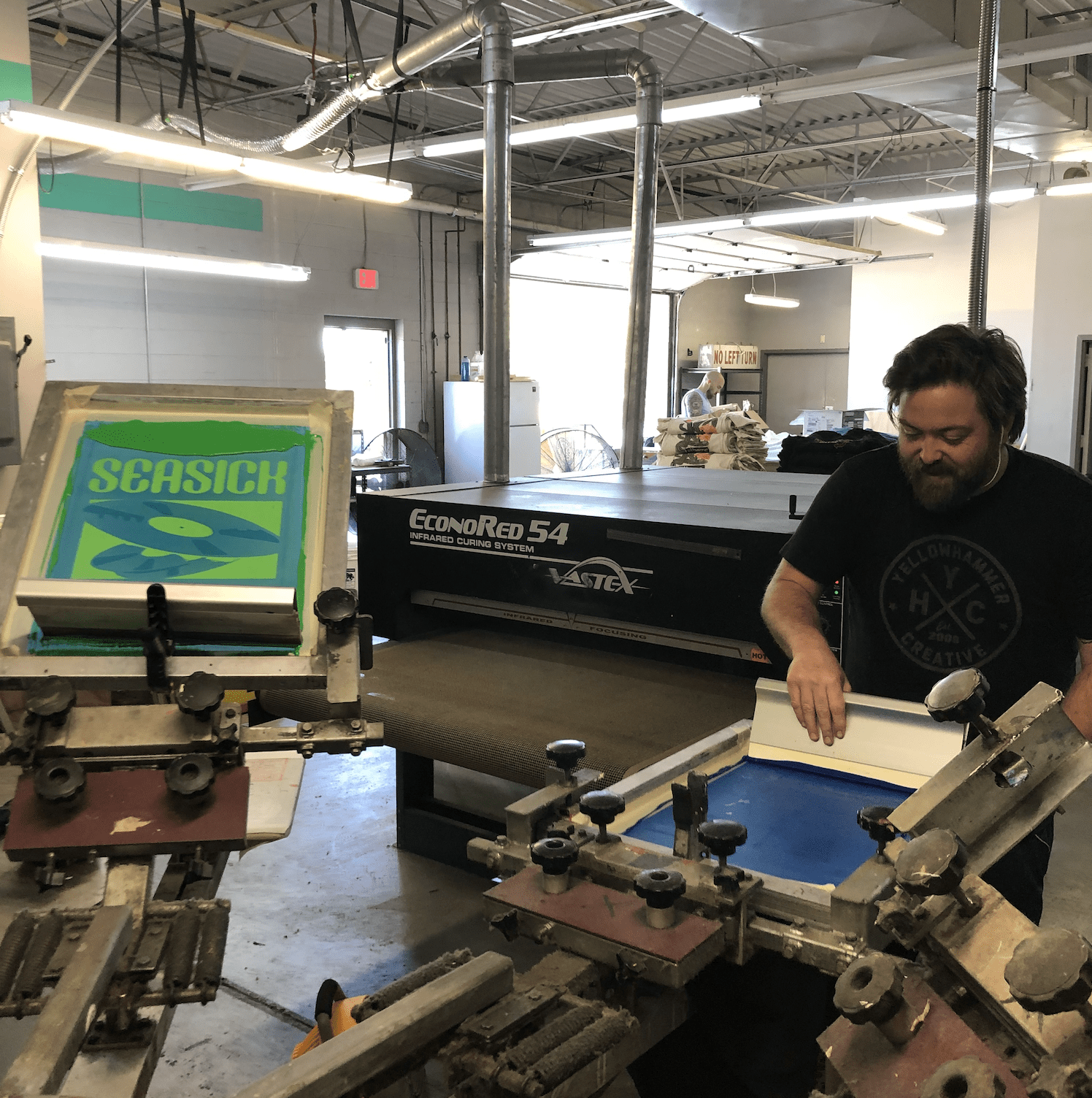 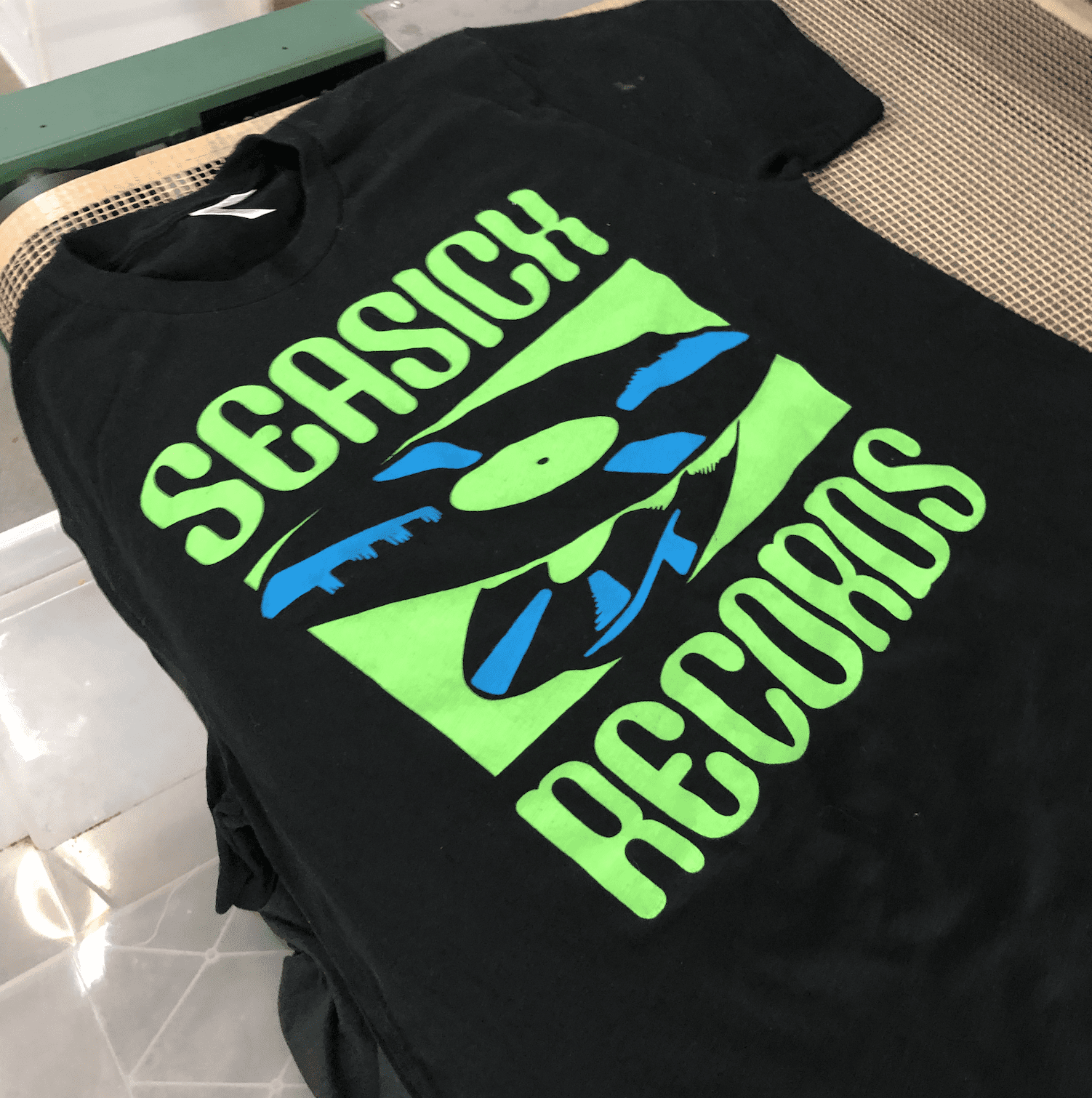